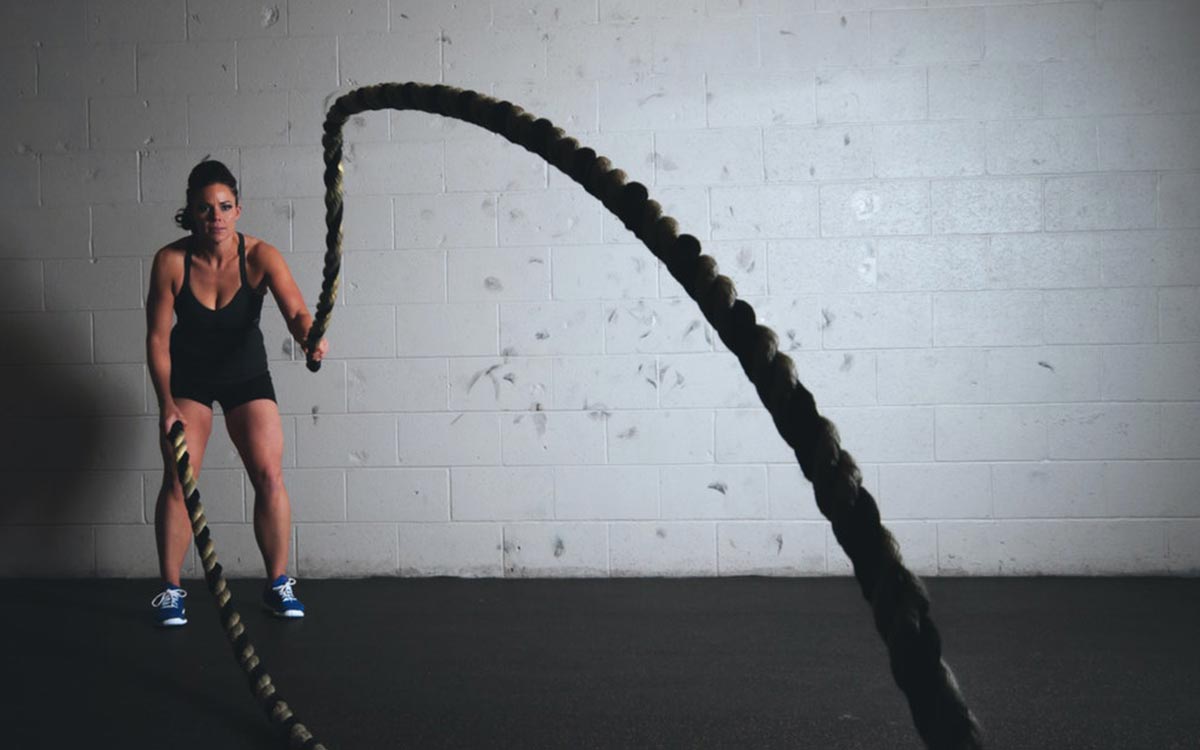 You can purchase the Reebok CrossFit Nano’s shoes here.

Appologies for the background noise.  We’ve put a transcript of the interview below so that you can read it if any of the audio is unclear.  Please let us know what you think and any requests for future reviews!

WodReview.com: Why don’t you tell us a little bit about yourself first?

Ben: I’m head trainer and owner of CrossFit South Yarra. I started it in October of 2010. I used to be a coach for another CrossFit. I got into the fitness industry about seven years ago.

So I got into CrossFit about six years ago. About three years ago I started training  people in CrossFit from home.  I progressed from there and opened my own CrossFit and here we are.

WodReview: In that time you’ve tried a lot of different types of gear and apparel, particularly shoes.

Ben: I started with a normal pair of runners then moved on to what my coach suggested, which was just a pair of Puma indoor soccer shoes.

Then the Inov-8s came out. I got a pair of them. Really good for what they were.  They were the 195s. They were really good.  And now I’ve been trialling the new reebok Nano 2.0s, and really been enjoying that. I have had three pairs of Inov-8s and now this is my first pair of the Reebok Nano 2s. I’ve been really, really impressed with them.

The Nanos are a bit more solid than the Inov-8s.   It feels like more of a shoe.  By that, I mean that the Inov-8s are more of a minimalist shoe. The Reeboks felt more solid and really comfortable.  Also, I wear orthotics and it was easy to put them in. I just had to take the inner sole out.

WodReview: How do the Nano 2.0s rate on the major CrossFit movements?

Ben I found them really good. There is good toe-flex  for double-unders.

The Inov-8 Bare-X have basically no sole. So I found that a little bit difficult to get used to.  With the Nano 2.0’s, they have bigger soles and are more like a normal shoe.  There isn’t such a bit transition, like with the Bare-X going from having a sole to having no sole. The nanos are not as jarring.

Another good feature is that there isn’t much flex in the midfoot compared to the Inov-8 195s, which don’t have much structure through the center.  So I felt during some of the oly (olympic) lifting that the Nanos had more stability and support through that mid-foot, forefoot rang, which is important.

WodReview: What about rope climbing?

Ben: I like the Inov-8 Bare-XF a little bit better because they’ve got some mouled plastic on the side of the shoe for the rope-climbs.  The Nano 2.0s are really comfortable though and importantly, they hold up well. The issue with a lot of shoes is that they’re just not durable enough.  However, this is a bigger shoe and so it has got a little bit of reinforced plastic tape on the side which gives you some grip. So that’s quite good, and they seem to hold up really well.

For example, I’ve seen people with Nike Frees and these big foam chunks tend to come out if you do any excessive amount of rope climbs.

Again, the  Innov-8 Bare-XF I find a little bit better for rope climbs but as a whole shoe, the Nanos are really good.  And I’d probably prefer them over the Innov-8 195s for a rope climb.

WodReview: What are the top three aspects of the Nano 2.0s relative to other shoes?

Ben: I really like the size of the toe bed (at the front of the shoe). I like having it a little bit wider. The stability around the ankles is a lot better as well.  It felt like my ankles were quite stable.

And also the stability and to strength through the mid-foot was really, really good or CrossFit.

WodReview Why is stability and strength through the mid-foot important?

Ben: When you’re doing olympic (oly) lifting you want to have a stable foot.  A lot of us, if we’re doing a lot of pure olympic lifting will have some special oly-lifting shoes like Do-Wins or Nike weight lifting shoes.  But, when you’re mixing it with other stuff like double-unders or whatever it may be, you need that stability through that mid-foot as well as flexibility to be able to run and move well, too.

WodReview: What are the bottom or the worst three aspects of the shoe?

Ben: The trade-off with having a stiffer sole is going on longer runs.  So anything over about maybe 400. it might become a bit of an issue. You will feel like you’re really slapping the ground a little bit too much. If you’re pose running, it may not be that much of an issue but I think for majority of the people, anything longer than a 400-meter run or an excessive  number of 400-meter runs, it may have some form of impact. But for your 100, 200-meter sprints, they’re pretty good.

And those 400 meter or lower runs tend to be the most common in CrossFit.  The majority of the time, you might have an 800m at the start, which is not that big of an issue.  But, if you’ve got a lonnger running WOD, then I’d say change to a more of a sole-based shoe. 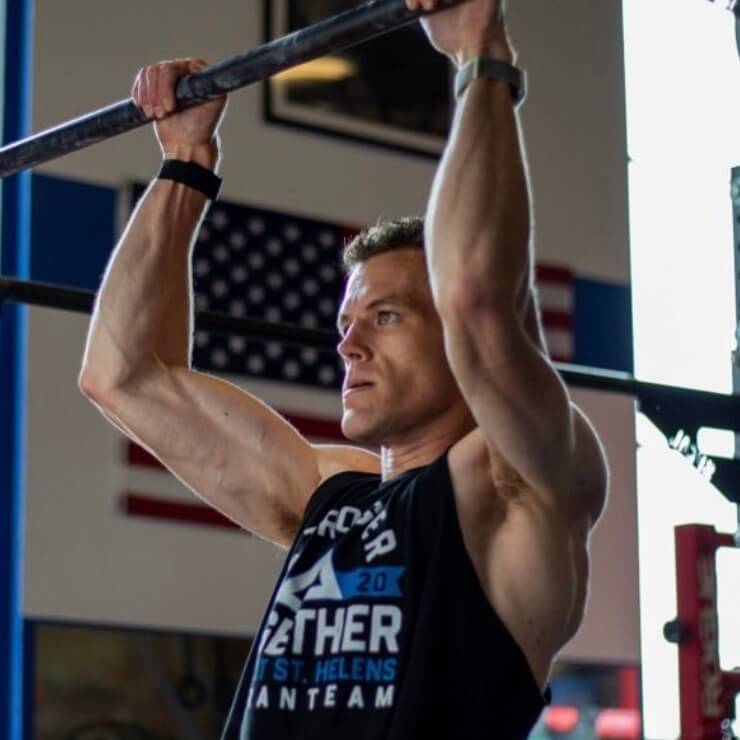