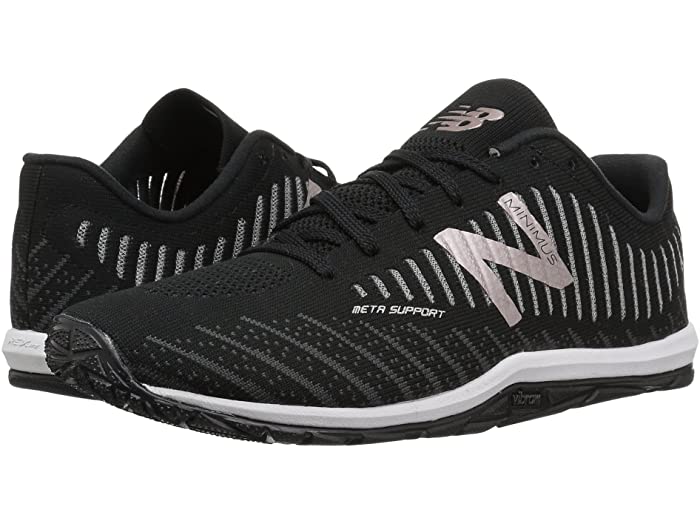 When searching for the perfect shoe for CrossFit, I tried many different options. From traditional Nike Training models, to Innov8s designed specifically for Crossfit. The shoe that has become my “go to” every day, do anything shoe is the New Balance Minimus CrossFit Shoe. Being in a situation which requires constantly varied, functional movements preformed at high intensities, necessitates a shoe which will stand up and disappear beneath you.

Minimal running shoe weighing in at 167 grams (5.9 oz). Featuring a Vibram outsole, this shoe can be worn with or without socks. The upper is composed of a synthetic mesh. On the other hand, the midsole features an ACTEVA midsole to allow for flexibility and cushion  retaining lightweight.

Weight: The New Balance Minimus weighs in at a scant 167 grams. For reference, the Innov8 Bare XF 210 comes in at 210 grams, while the Vibram Five Fingers TrekSport are 159 grams. On the other hand the Reebok CrossFit Nano 2.0 weighs in at 281 grams.

Fit and Feel: The NB Minimus has a tremendous low to the ground feeling. You received great feedback as you’re preform Olympic lifts, box jumps, or working to hit those double unders. The shoe also feature a wider toe box than earlier versions, which is something that I always struggle finding. Also, if you are new to the minimal design, this is a great entry into those types as it is designed with a very supportive arch area.

Tread: One of the most outstanding features of this shoe is the Vibram outsole and the tread. Unlike a lot of minimal shoes, the outsole provides substantial protect for your feet when the work load takes you outside of the box. Also, the tread will last a very long time when used exclusively inside. My first pair (yes I’m on pair two and have a fresh pair waiting new in the box) lasted for over 6 months of four to five WODs per week before being retired.

Breathable: The upper features a synthetic mesh which is both very breathable and tear resistant. The upper is also reinforced in areas of high wear such as the outside of the forefoot.

Price: These shoes retail for a suggested MSRP of $109.99, but the savvy shopper can pick them up for as low at $49.99 (if colorway is not important) on various sites such as Amazon.

Color: I enjoy a pretty standard color scheme of red and black for the majority of gear. But these shoes do allow you to show your swag with numerous highly visible colorways.

For those deep into Crossfit, with a fully equipped box, you will need to look elsewhere, because there is no reinforcement or “armoring” to withstand the friction created when climbing a rope.

Athletes who have arch issues, may find these to be less than ideal for their needs. Again, so is a personal issue with feel which is a subjective variable.

In crafting a minimal trail worthy shoe, they have actually produced a highly functional shoe for CrossFit. Between the sole durability and the comfortably wide forefoot fit coupled with the feedback a minimal shoe provides, the New Balance Minimus CrossFit excels at nearly every aspect that you may face inside or outside the box. These shoes have a level of fit and comfort that have “forced” me to purchase and extra pair to wear as my everyday shoe.

I have tried many different shoes during my WODs and support and versatility that these provide are the most full-featured I have used. 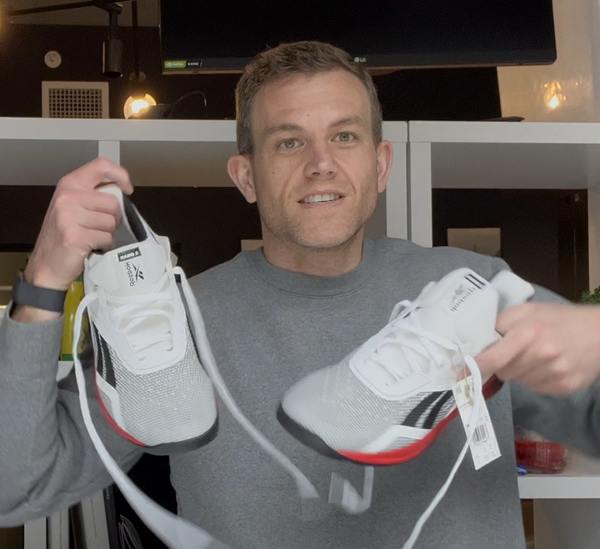